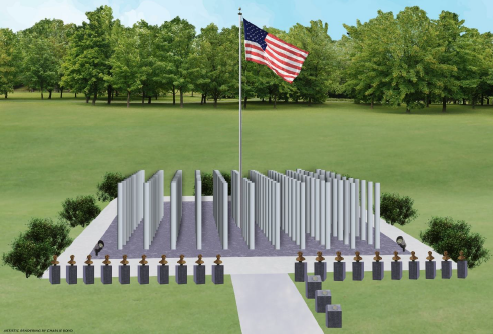 On Saturday, December 11, 2021, at 11 a.m., the City of Trussville will have a groundbreaking ceremony at Trussville Veterans Park to kick off the construction of The Alabama Fallen Warriors Monument.

Since September 11, 2001, 226 Alabama military service members paid the ultimate price for our freedoms.

The goal is to dedicate the AFWP Monument on Memorial Day May 30, 2022. The Alabama Fallen Warrior Project, founded by Mark Davis, US Navy Veteran is a 501c3.