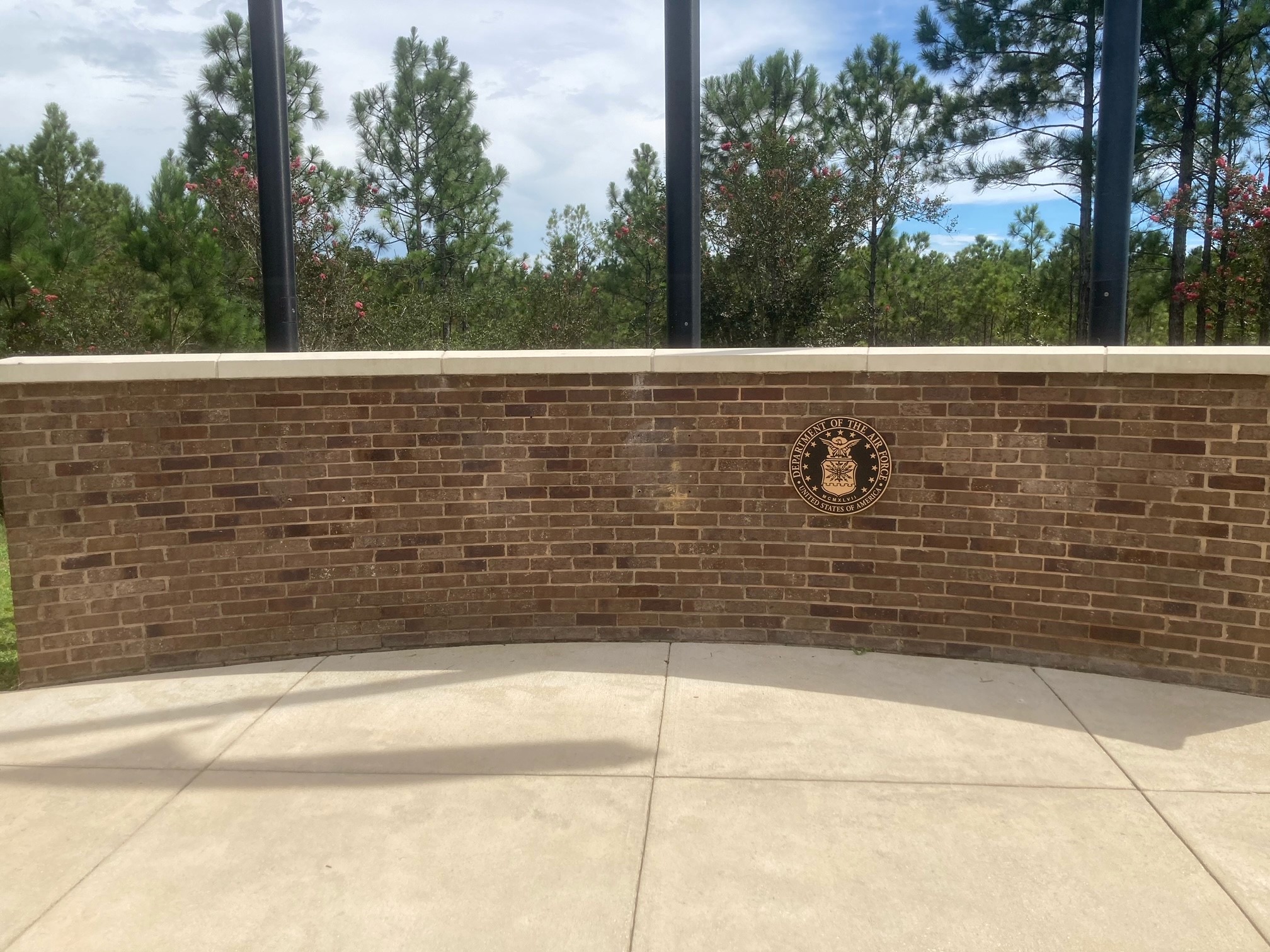 The following statement was released from Alabama Department of Veterans Affairs (ADVA) Commissioner Kent Davis on Aug. 9 regarding a recent theft at the Alabama State Veterans Memorial Cemetery at Spanish Fort:

“The ADVA takes great pride in serving the approximately 400,000 Veterans who call Alabama home. In our 77 years as a state department, we have established numerous premier programs, including the Alabama State Veterans Memorial Cemetery at Spanish Fort. This was a world-class facility when it opened in 2012, and ADVA has continued to enhance its reputation through implementing upgrades and improvements. Within the last several months alone, the facility has conducted a raise and realignment project for all headstones within the cemetery and the State Board of Veterans Affairs has approved a proposal to begin the Phase 2 expansion of the facility.

“You can imagine our reaction Sunday evening when we discovered someone had stolen the beautiful bronze U.S. military service seals that are displayed on a memorial wall below the American flag across from the cemetery’s committal shelter.  In the process, the thief damaged the memorial wall that holds flagpoles not only for the U.S. flag, but also the flags of the State of Alabama and Alabama Department of Veterans Affairs, as well as other cemetery property.  This is a solemn area of the cemetery where families and friends gather to remember, honor, and mourn the loss of a loved one as they are laid to rest.

“We are outraged and embarrassed by this disrespectful act of desecration to Alabama’s Veterans and their loved ones. The $6,000 of stolen property can and will be replaced, but this egregious act of stealing from a cemetery for those who served our great nation with dignity is simply unbelievable.”

Dr. Barry Booth, a strong supporter and driving force in the establishment of the Alabama State Veterans Memorial Cemetery at Spanish Fort, also expressed his frustrations. “It’s upsetting that someone would take advantage of a Veterans cemetery and do something like this,” he said. “This is an incredible facility that the community should have and show pride in.”