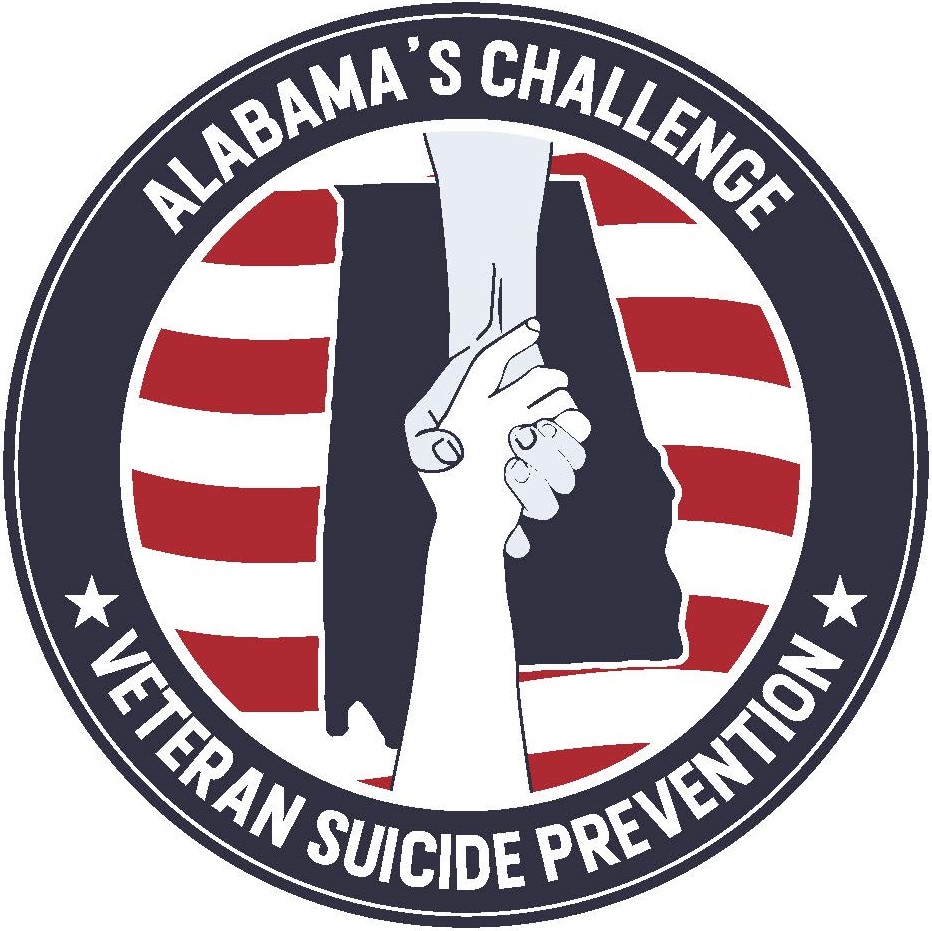 The town hall will begin at 10 a.m. and the resources and job fair will follow until 2 p.m. Both are open to the public.

WHAT TO EXPECT FOR THE TOWN HALL

The town hall will feature a host of guests, including Mayor Stimpson. Alabama’s Challenge Co-Chairs Paulette Risher and Kent Davis will provide an overview of the statewide initiative and a panel of community, state, and federal representatives will discuss their services and answer questions from the community. The panel will include representatives from the ADVA, Alabama Crisis Centers, 988 Crisis Line, U.S. Department of Veterans Affairs, South Alabama Veterans Council, Veterans Recovery Resources, AltaPointe, and Alabama Suicide Prevention Resources Coalition.

WHAT TO EXPECT FOR THE RESOURCES AND JOB FAIR

The resources and job fair is a collaboration between ADVA and the Alabama Department of Labor that provides a one-day, one-stop service. The event is part of a statewide outreach campaign to help Veterans and their families obtain information and receive state and federal benefits and services in addition to offering employment opportunities.

WHAT IS ALABAMA’S CHALLENGE?

Alabama’s Challenge for Preventing Suicide Among Service Members, Veterans, and Their Families is a statewide effort to combat a continuing stigma Veterans face with mental health. While approximately 17 Veterans in the U.S. die by suicide per day, the Veteran suicide rate in Alabama is even higher than the national Veteran average and significantly higher than the national civilian average. Recently released data shows nearly 18% of those who died by suicide in Alabama in 2020 were Veterans, though only 9.1% of Alabamians have served. Male Veterans die by suicide at a rate 1.3 times higher than civilian counterparts, and for women Veterans it is 2.1 times higher.

Raising awareness of suicide prevention can help us understand the cause and circumstances that lead to mental health issues. The ADVA is a lead agency within Alabama’s Challenge and assists with connecting with SMVF to provide information and knowledge about suicide, provide support, and provide resources and options to deal with PTSD and crisis situations.

You can learn more about Alabama’s Challenge and Veterans well-being resources by clicking here. For more information, the public can contact the Alabama Department of Veterans Affairs at (334) 242-5077.